Why Diversity is Critical for the Future of Technology 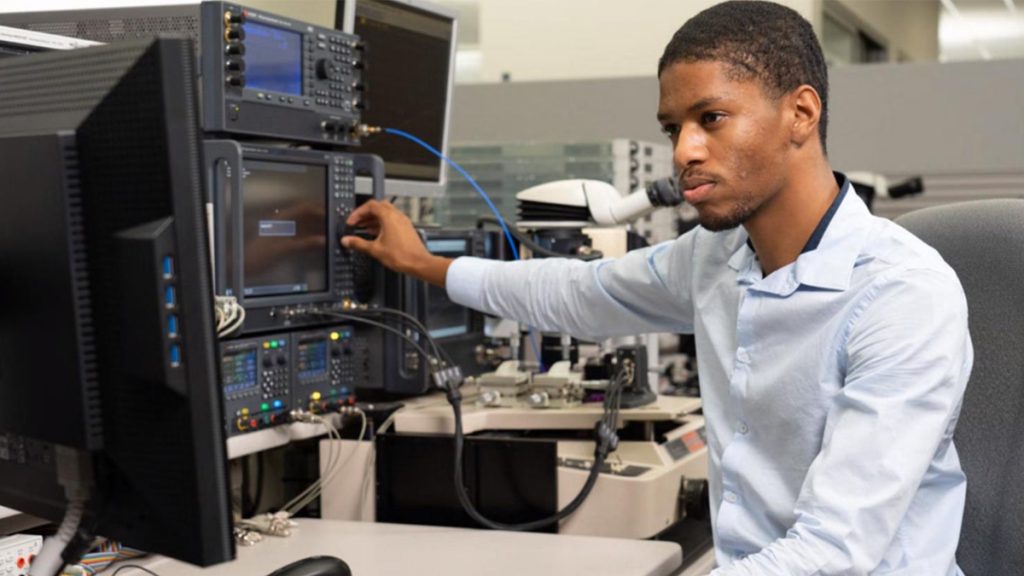 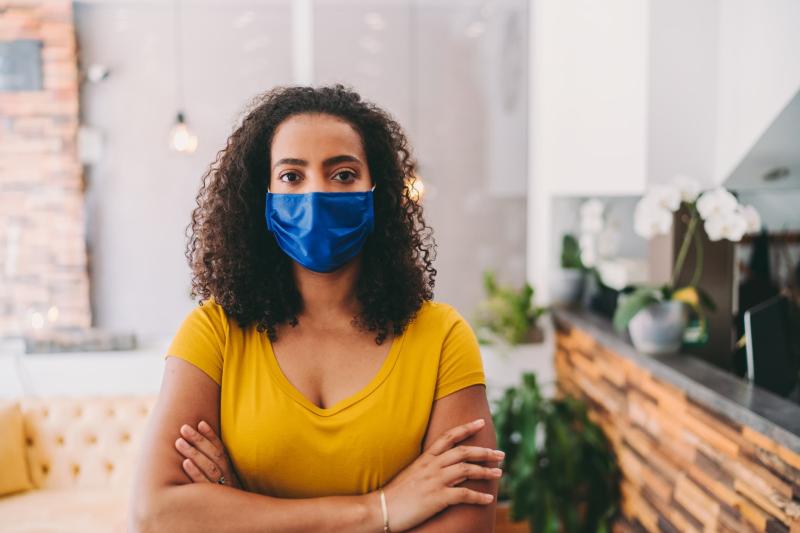 “According to a study by the Gallup Center on Black Voices, one in four Black workers in the U.S. reported being discriminated against at work last year and, with offices reopening, 97% of Black employees are concerned about returning to work environments where microaggressions are commonplace.”

Diversity, equity, and inclusion initiatives are more pervasive than you think 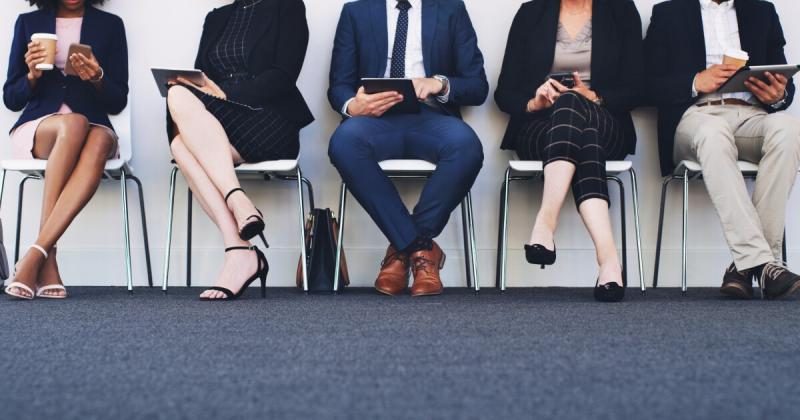 “Historically, American universities hired faculty members based on the quality of their scholarship. More recently, hiring committees have come to value something else: a commitment to diversity, equity, and inclusion. Faculty applicants are increasingly evaluated based on mandatory DEI statements, where candidates must demonstrate experience and interest in DEI ideology.” 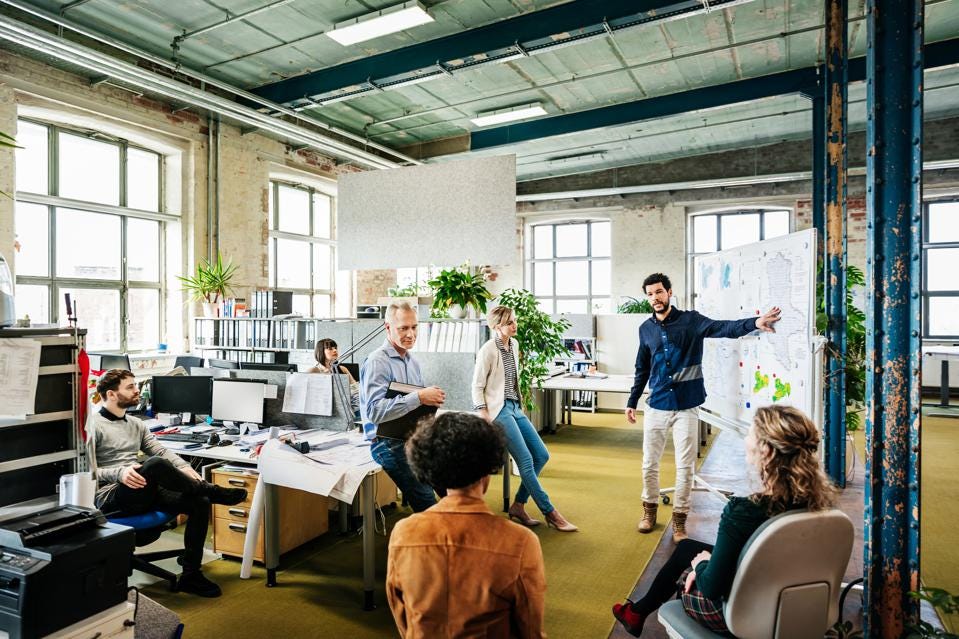 “With millions of Americans quitting their jobs and over 10 million jobs open, there is a dire need to think differently.”

NASA, ESA experts weigh in on diversity and inclusion in space 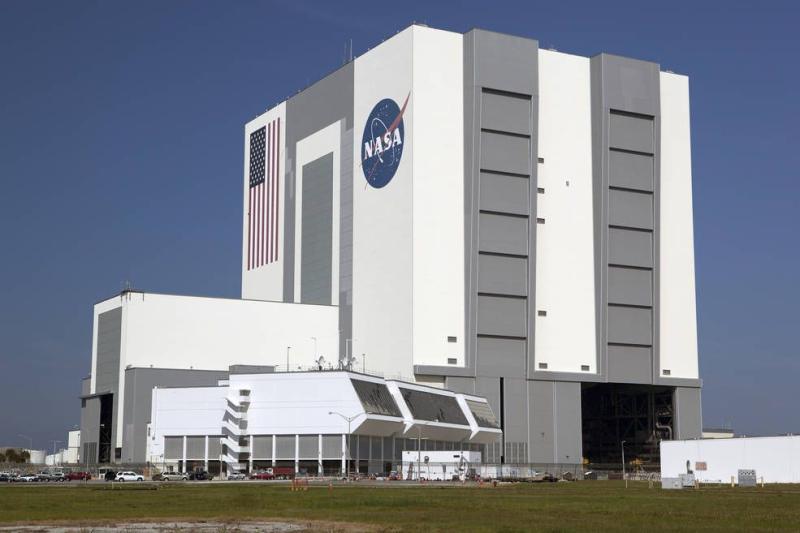 “If you look at pictures of some of NASA’s first astronauts, you might notice they all have something in common — every one of them is a white man…Women were only able to apply to NASA’s astronaut corps starting in 1983 and, to date, out of about 600 people who have been to space, far less than 100 have been people of color, and only four Black women in history have been to space.” 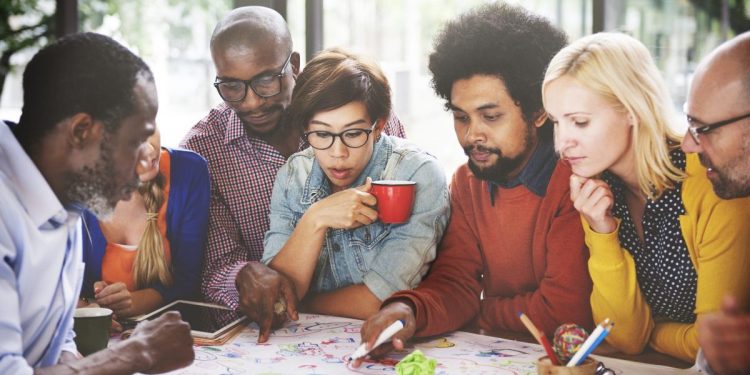 “58% of DEI leaders said their CEO and/or executive management team are involved in decisions to endorse and advance DEI, yet only 13% of those senior leaders are proactive and visible in demonstrating their support.”

Employee Resource Groups Are on the Rise at U.S. Companies 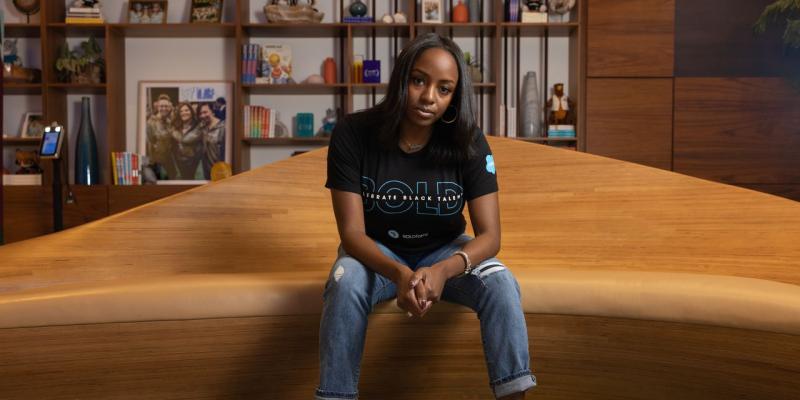 “About 35% of companies have added or expanded their support for ERGs since the start of 2020, according to a 2021 study by McKinsey & Co. and LeanIn.org of 423 organizations employing 12 million people.”

Neurodiversity In PR: From Kryptonite To Superpower 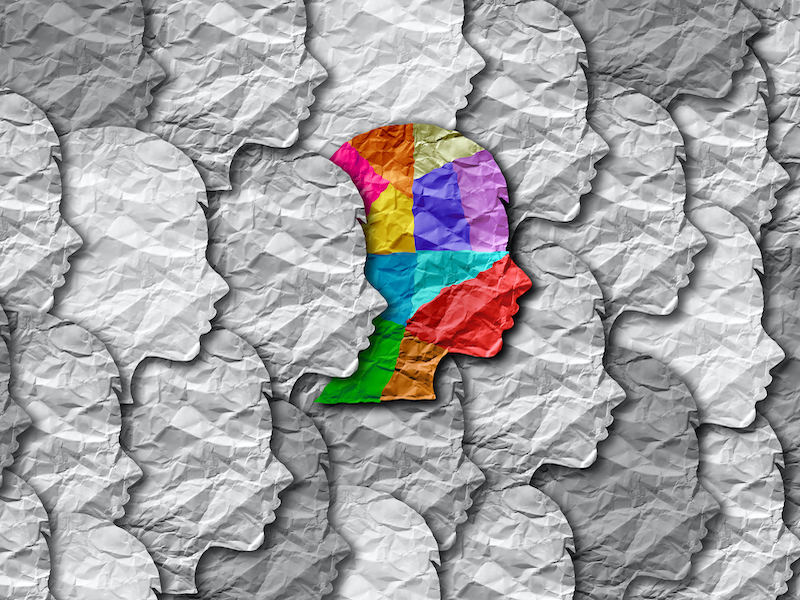 “One of the biggest arguments in favor of a diverse workforce is not just that it’s the right thing to do, but that it makes business sense…But another facet of the diversity question has, so far, been largely ignored: how to make the industry more attractive to and inclusive of people who are neurodiverse.” 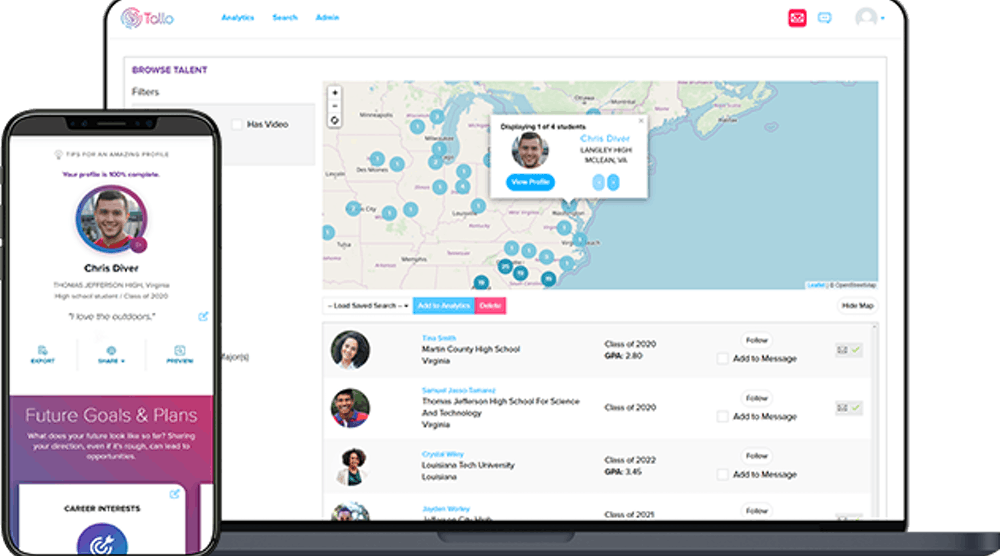 “At the end of the day you want to attract talent — not just to fill a job — but someone who wants to stay and grow with your company. You need to understand how they think, how they need to be communicated with and what support systems they need to excel. But at the top of that list, your values as a company need to match theirs.” 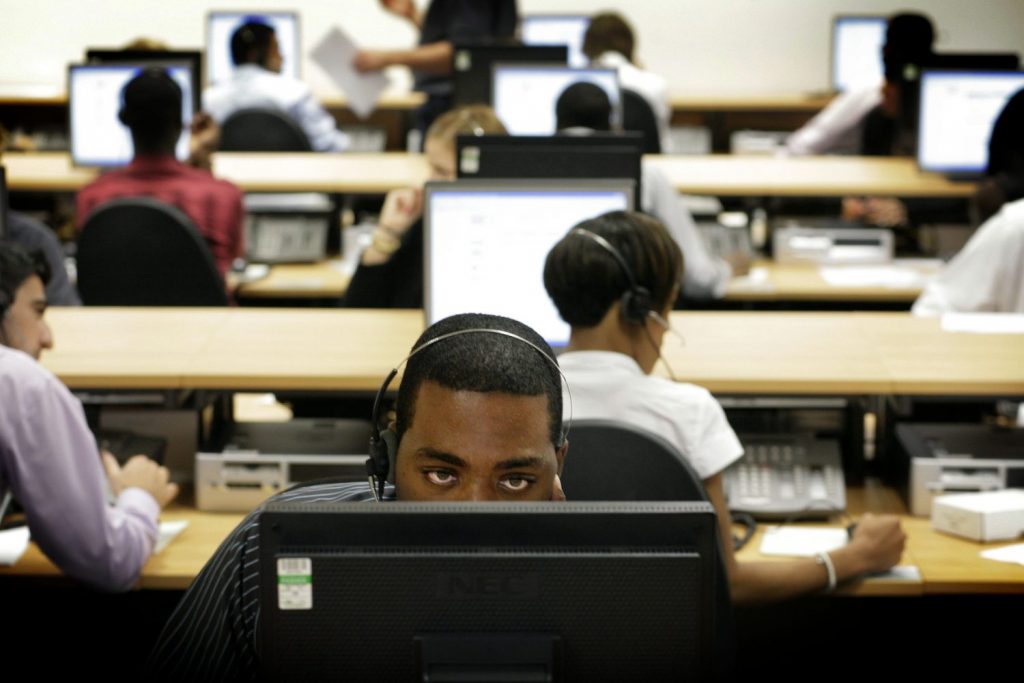 “There is a crucial organizational design flaw with the current model of hiring a head of DEI, paying them handsomely, and giving them ‘influence, not power.’”